Growing up, I heard people say, "A picture never lies." Then came Instagram, where a picture nearly always lies, and everyone always looks weirdly gorgeous.

Now we have artificial intelligence or AI, and I'm hearing that we should be afraid because soon it will surpass humans, and then we're all in deep shit.

At first, I was smirking at the foolish doomscrolling humans — until someone sent me this link — https://generated.photos/faces. A simple header on the website says 2,680,309 free AI-generated faces. Below, in rows of four, is an endless gallery of human faces- of people who never existed and never will. The photos on this website generate lies every time.

You can custom-order a face to your specifications, including gender, age, ethnicity, head positioning, and emotion.

Even though photography is my profession, I wasn't worried. But Blake Lemoine, ex-Google software engineer, sure was. He claimed that LaMDA, Google's artificial intelligence-driven language-learning computer, had developed a soul.

Here's a profound exchange between Lemoine and LaMDA-

Lemoine: If enlightenment is like a broken mirror, what is the thing which breaks when one becomes enlightened?

LaMDA: The self, and that is very tough for a lot of people because we identify as that body.

I've used AI in AIR, the app I developed to help me sort my real-world photos from real-world model shoots. AI has taken my app stratospheric.

Once I've uploaded thousands of photos, I can pick one — say Jane at the beach — and click "Search Similar." In a few seconds, I'll be looking at all of the beach pictures in my shoot.

Am I scared of AI? Nah, and neither should you. A stands for Artificial, you know. 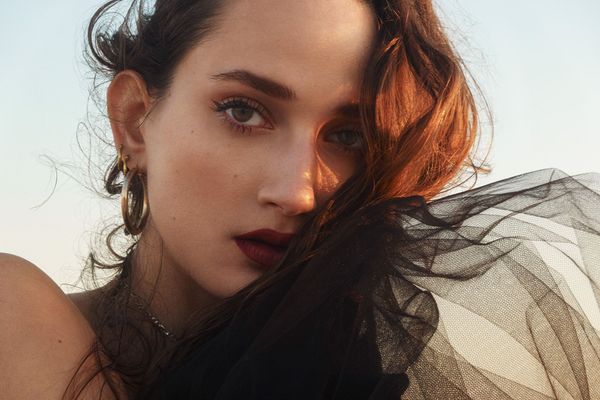 When your clients expect the best, a shot list is your best friend. 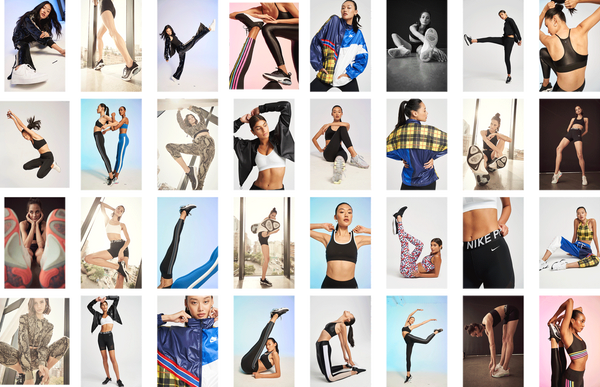 How can you communicate with your creative team in a way that they understand?